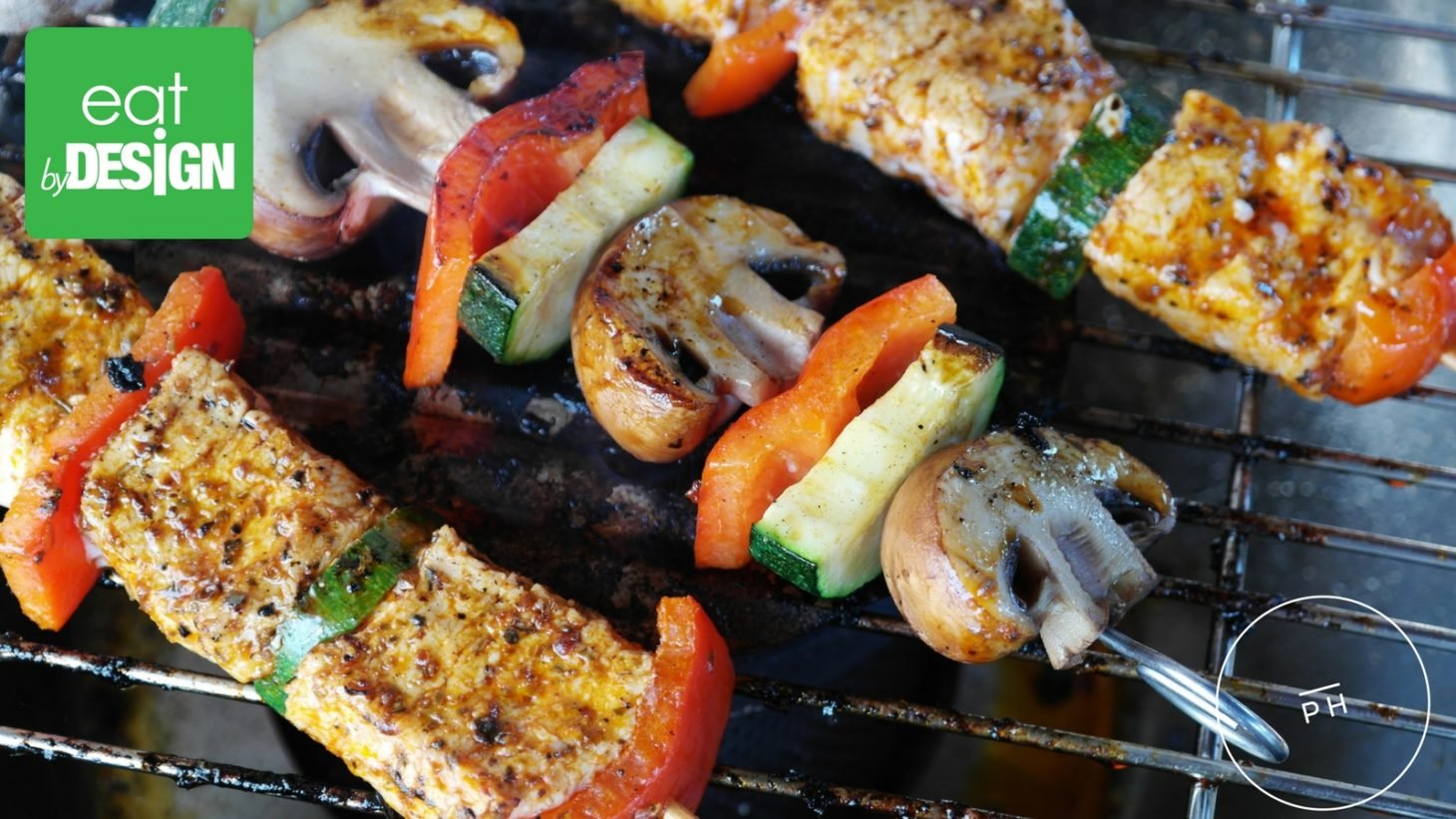 Eat By Design is far from the only approach with similar recommendations for what is considered optimal fuel.

In fact, many will recognize the foods as very Paleo-esque – meaning based on the food consumed during the Paleolithic Era and popularized by The Paleo Diet.

… let’s paraphrase Mat Lalonde, PhD in organic chemistry from Harvard and one of the leading thinkers in this field of ancestral nutrition:

This, of course, is not true. This is only a correlation and does not necessarily mean one is the cause of the other.

There are many uncontrolled and confounding factors that are not addressed with this statement.

A great example is humans and meat.

Humans began by eating plants, fruits and bugs, and eventually began to scavenge the bone marrow and brains of carcasses, and the physiology of humans changed to match our new lifestyle choices.

Add in fire and cooked plant matter – we shifted to a much smaller gut and a much bigger brain.

The rest is, well, history.

“We are the genetic expression of our lifestyle choices.”Dr James Chestnut

In the end, you’ll find that every human being requires

The only question is, what are the best sources to fulfil those nutrient needs?

What is the optimal diet for humans?

Please join us at our next Eat By Design seminar and get the action steps needed for massive changes in your health.

Schedule A Complimentary Consultation With One Of Our Doctors

Thea is a Life By Design Chiropractor, author, blogger and international speaker on creating extraordinary health. Thea is passionate about powering your health, allowing you to create an extraordinary life! She has long known the benefits of regular Chiropractic care, experiencing drastic improvements in athletic and academic performance as well as an enhanced quality of life. Dr Thea shares the simple principles of achieving total health and inspires families to reach their full potential. Thea and her partner Brian own and practice from The Powerhouse Chiropractic in beautiful Vancouver, BC, Canada.